FROM PANEL TO PUBLICATION 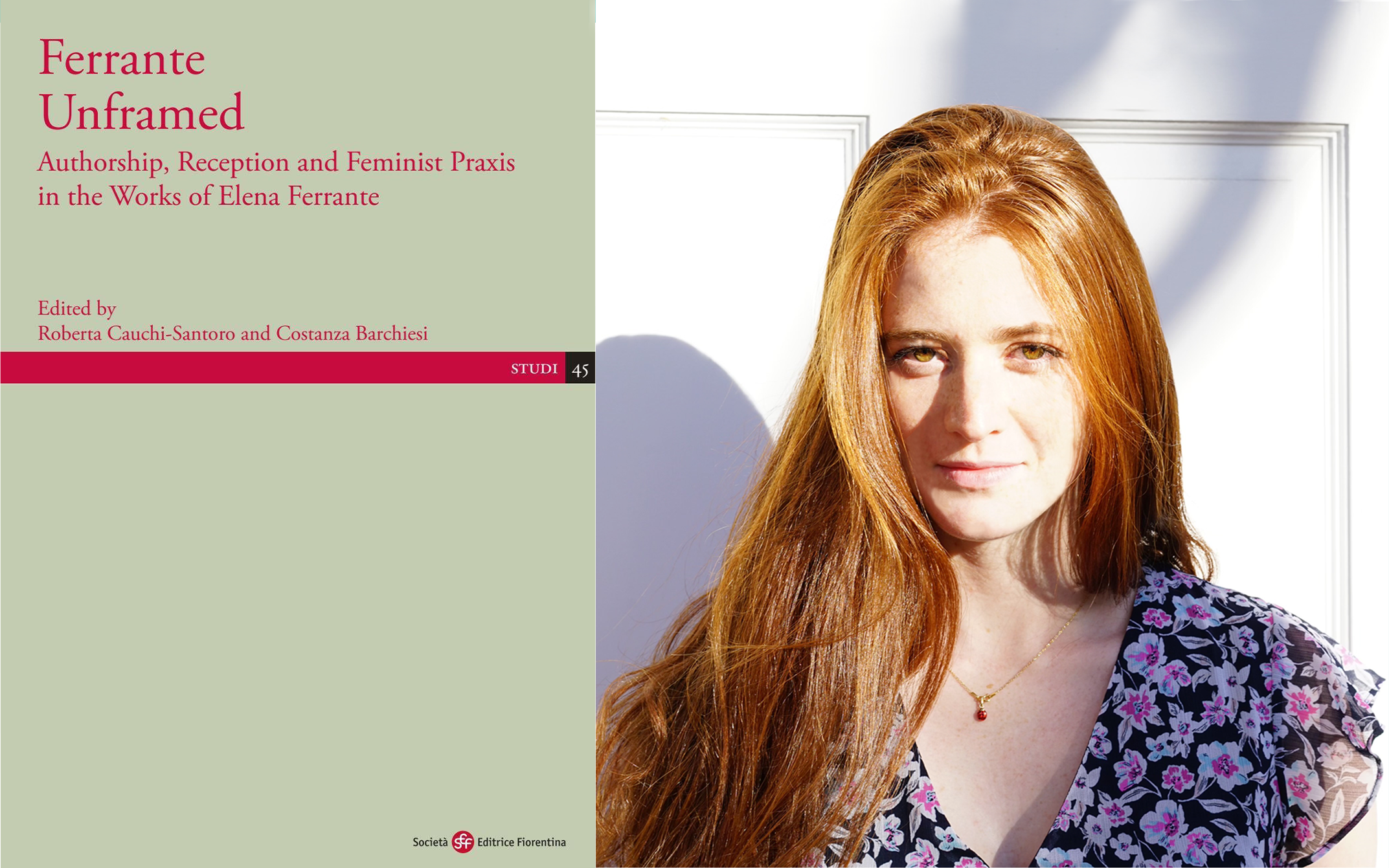 Co-editor of Ferrante Unframed (2021) Costanza Barchiesi is a Ph.D. candidate in the Department of Italian Studies. Her research explores classical reverberations in twentieth- and twenty-first-century Italian novels, women’s writing, and feminism. She is also pursuing a certificate in Women’s, Gender, and Sexuality Studies.

Read more
THE WEIRD AND WONDERFUL EDGES OF LIFE 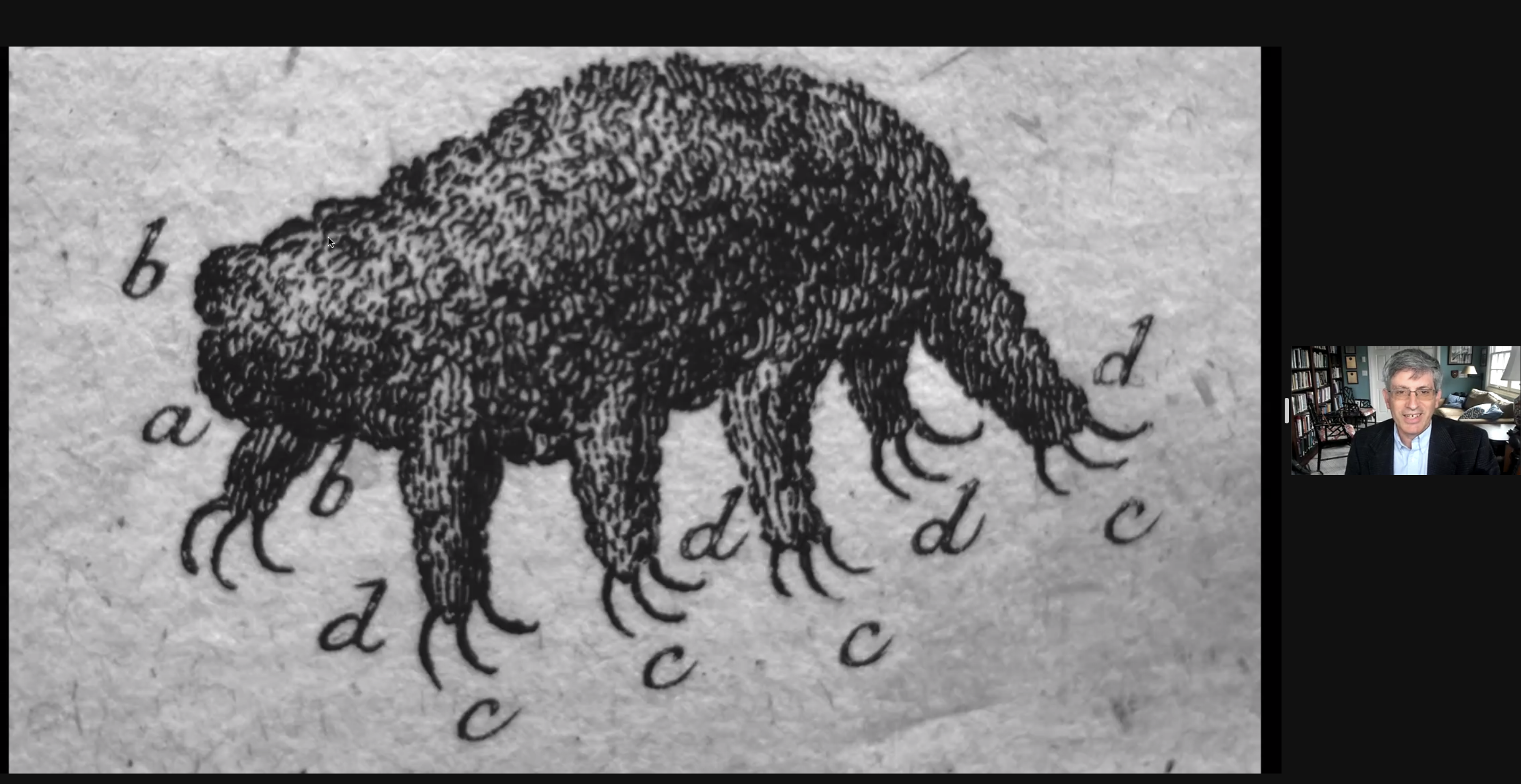 If a person dies of dehydration, that’s it. They are gone. We would never think that pouring any amount of water onto a human corpse would somehow cause it to spring back to life. But that is not the case for all living things, as Carl Zimmer told a captivated Zoom audience on March 30 during his talk, “Life’s Edge: The Search for What It Means to Be Alive.” 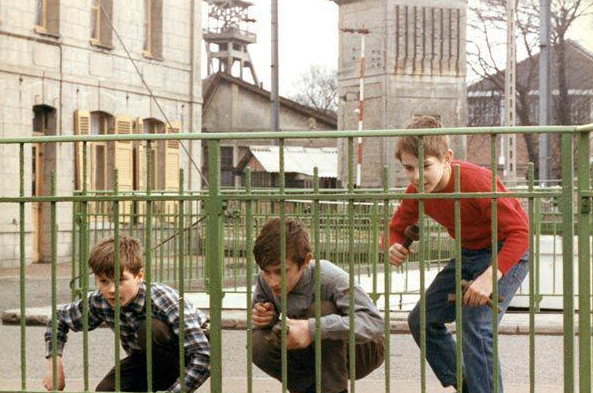 Films at the Whitney hosted a double bill of Maurice Pialat’s feature début, L’enfance nue (1968, Naked Childhood), and his prize-winning short L’amour existe (1960, Love Exists) on April 2, 2022. The event marked the second in-person screening sponsored by the Whitney Humanities Center in Spring 2022, and the first since 2019 that welcomed the New Haven community.

Read more
WHY WE NEED MEDEA NOW MORE THAN EVER Feet planted in the middle of the road, a young Black woman in a sundress stands alone against a phalanx of police in Baton Rouge. This moment, captured by photographer Jonathan Bachman in July 2016 freezes a singular moment of confrontation during the nationwide protests following the police shootings of Alton Sterling and Philando Castile. 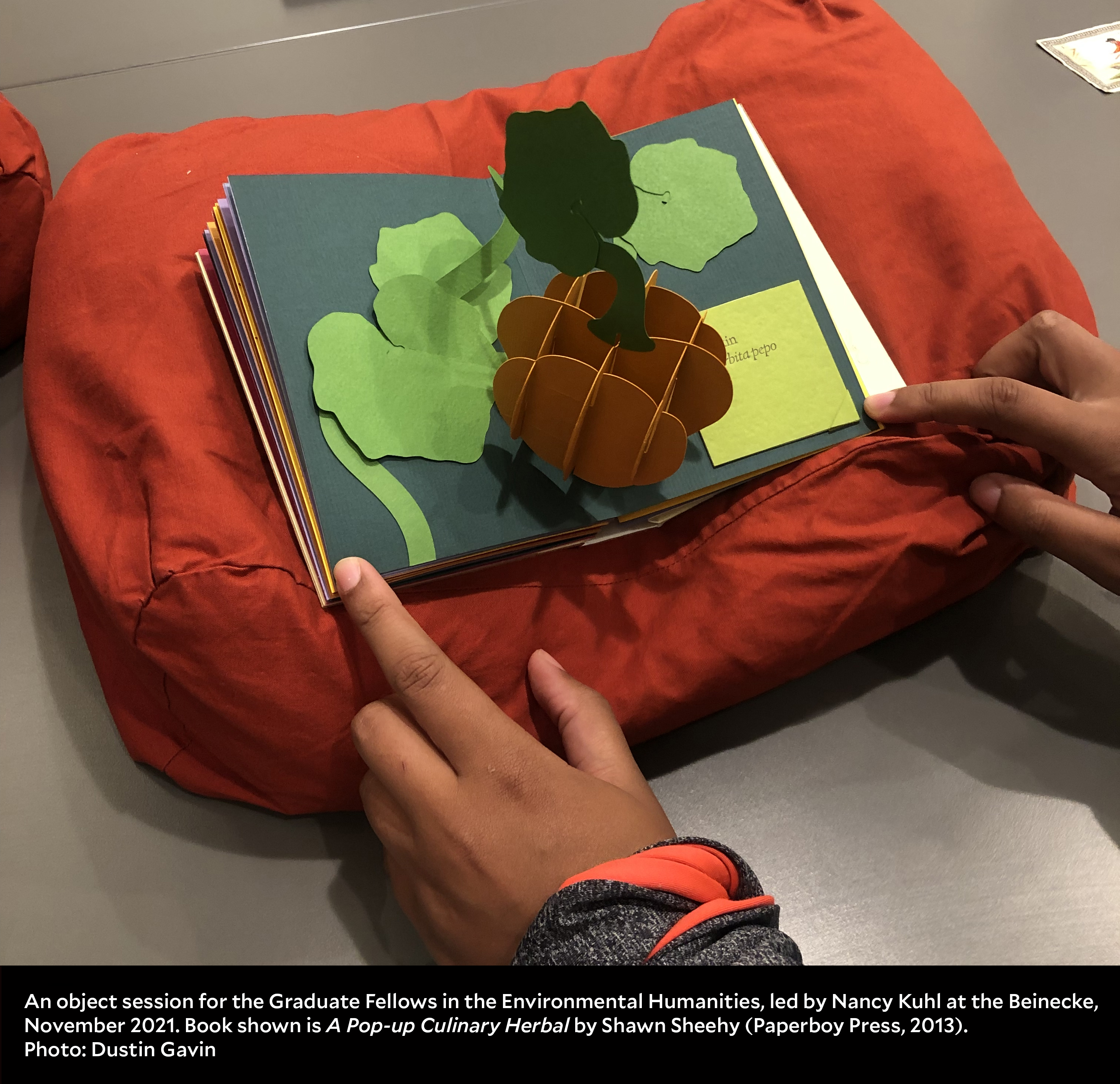 When the United States saw a spike in hunting license sales at the start of the pandemic, Camila Marcone paid close attention. 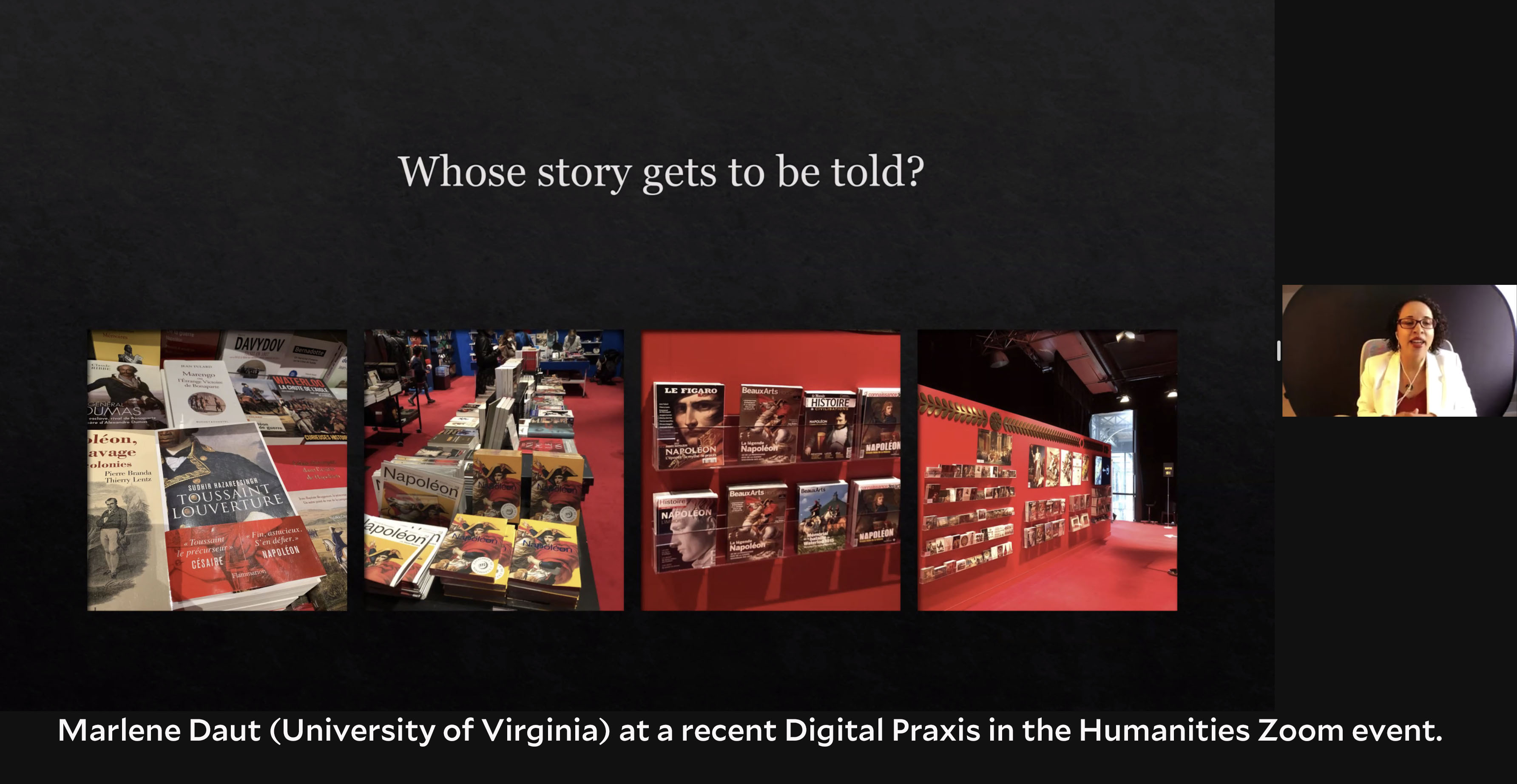 What new ways of thinking emerge when we turn novels into bags of words—when we count rather than close-read elements of a text? What kinds of knowledge can we produce when we convert pictures into pixels and make robots read covers of Vogue?

Read more
WHAT IF YOU COULD CHANGE YOUR RACE? 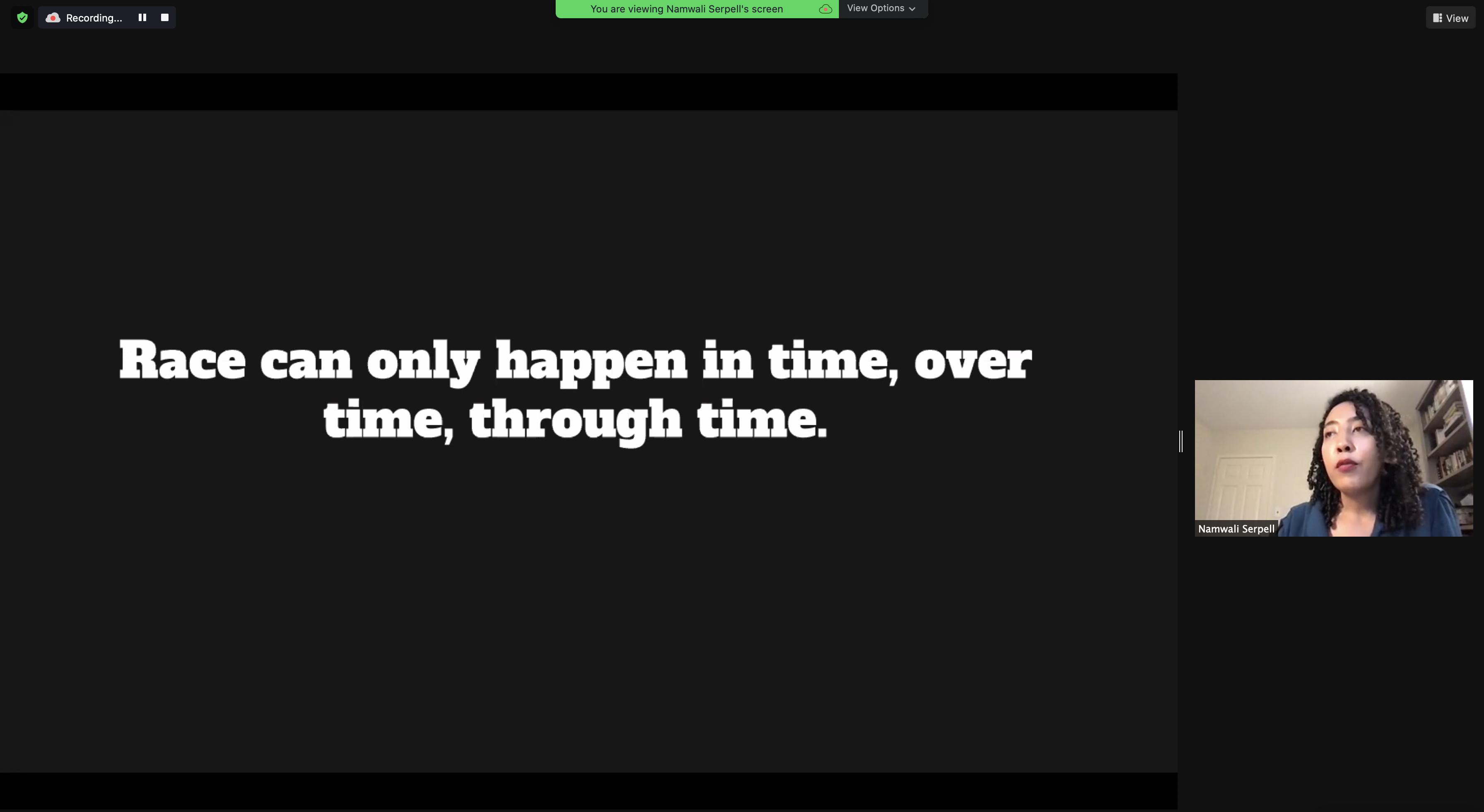 The Whitney Humanities Center opened the academic year with the Finzi-Contini Lecture, delivered by Namwali Serpell, Professor of English at Harvard, Yale alumna, and author of several books, including her novel The Old Drift, which won the 2020 Windham-Campbell Prize for fiction. 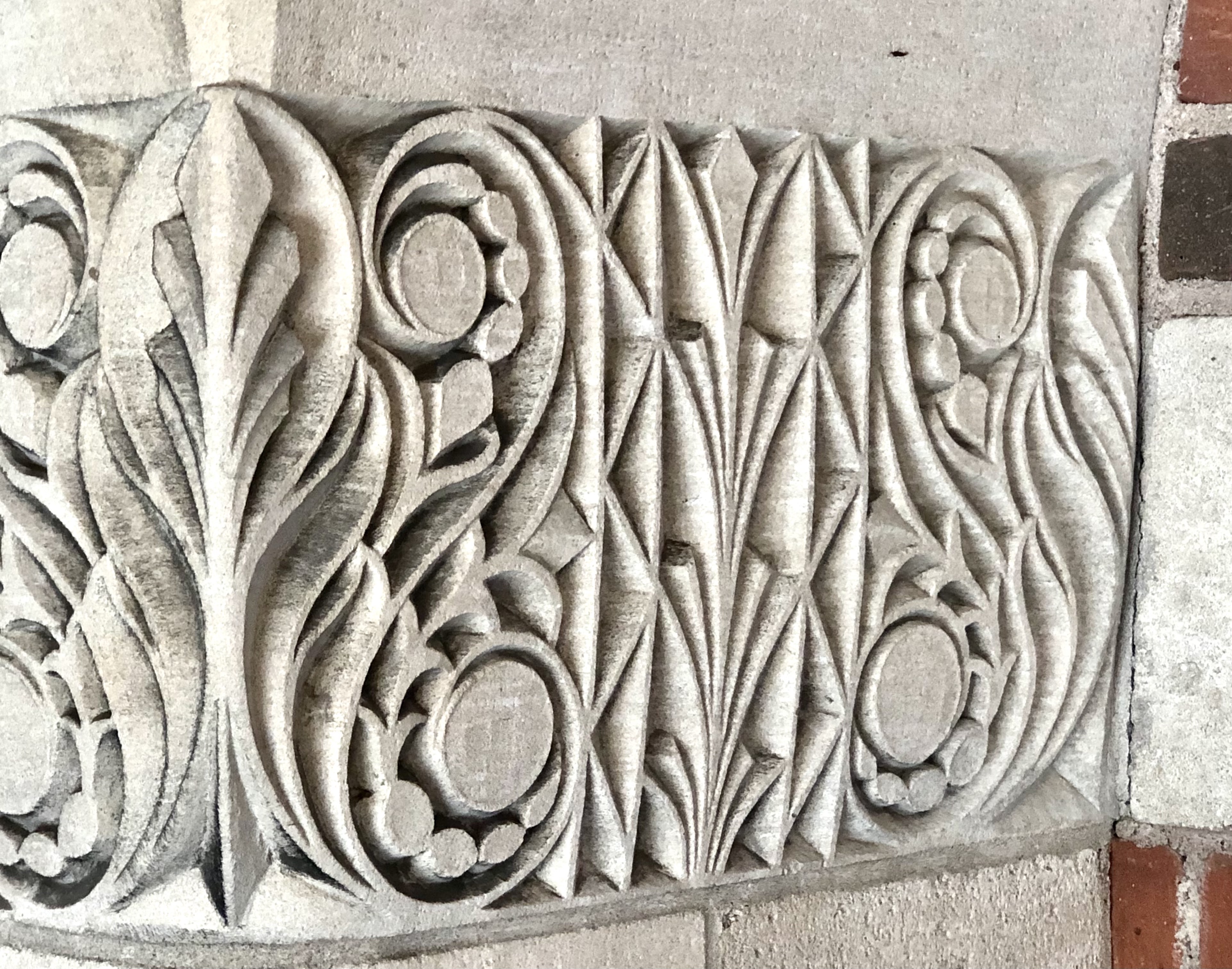 Founded in 1981, the Whitney Humanities Center has long been represented by a single image that graced the second-floor lecture room at 53 Wall Street: a carving of a ship above the mantle. But that ship sailed when the Whitney moved out of 53 Wall Street and into HQ at 320 York Street, from the outskirts of campus to the center of humanities conversations and initiatives. 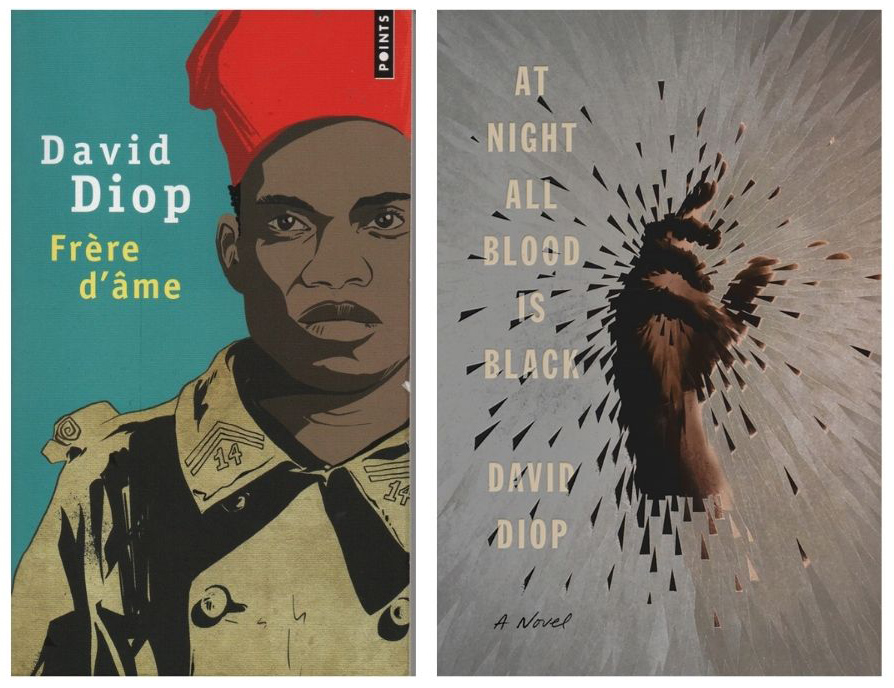 It’s hard to miss, but I passed it twice before realizing what I was looking at. Just in front of the gare centrale in the Plateau region of Dakar, in the middle of a rond-point, is a bronze statue of two men atop a white pillar. 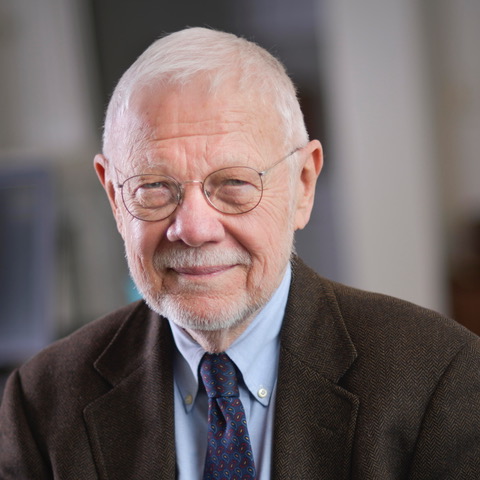 Here at the Whitney Humanities Center, we are very excited to be part of the new Humanities Quadrangle. But, although recently reimagined and renovated to function as a humanities hub, 320 York Street has a long history of housing humanities departments. 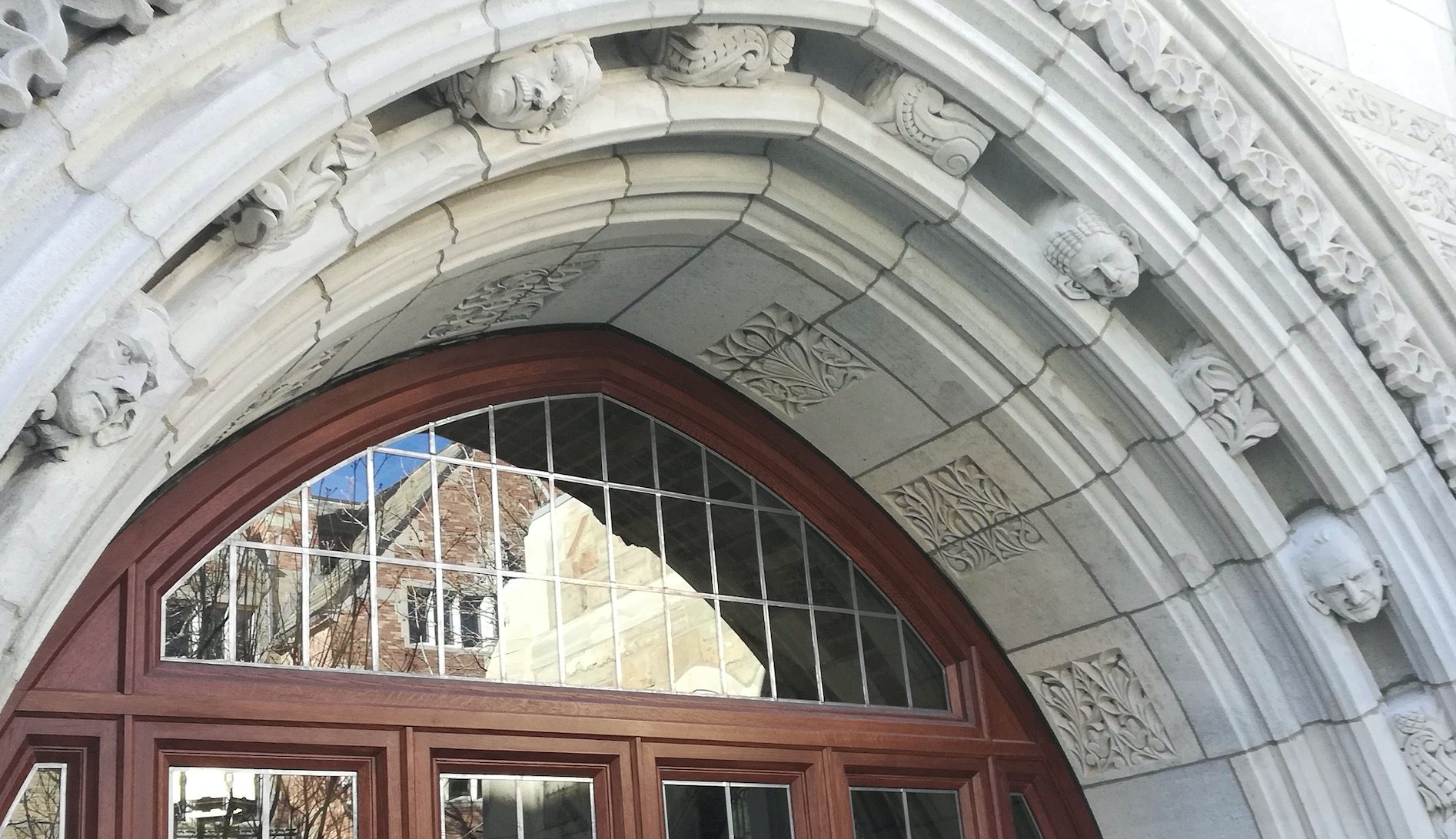 As you enter the new Humanities building at 320 York Street—the Humanities Quadrangle, or HQ—you might notice twelve stone heads looking down at you from the arched entrance. Although the heads’ exaggerated ears suggest a certain looseness with anatomical detail, the specificity of the faces suggests they represent real people.

Read more
FROM THE QUADRANGLE 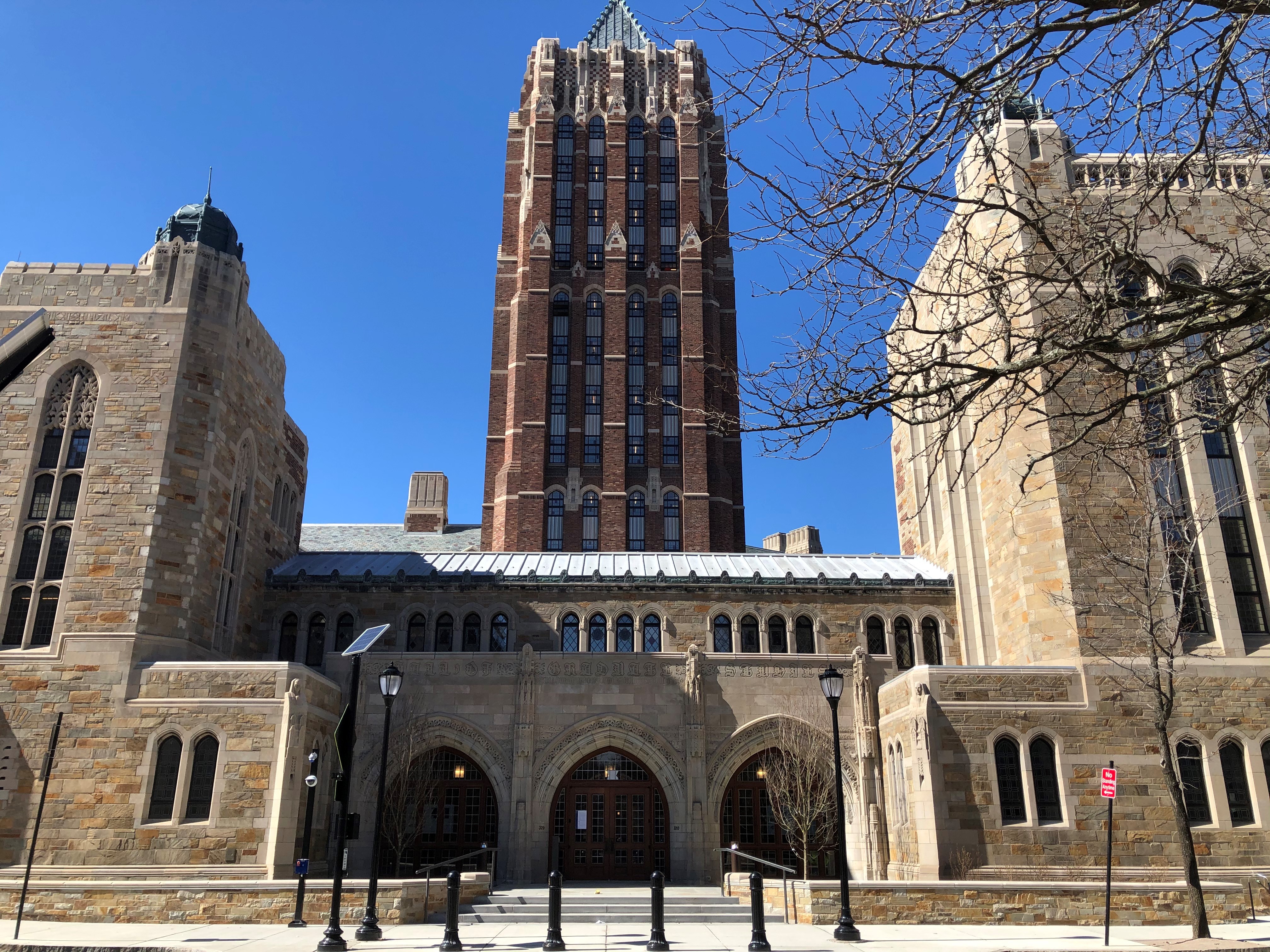 I’m delighted to launch a new space on our website that we’ve named From the Quadrangle. We will be featuring interviews, unknown facts and stories about our history, and glimpses of future ventures. This space is not only about the Whitney Humanities Center—it’s about the larger comings and goings of the humanities at Yale writ large. 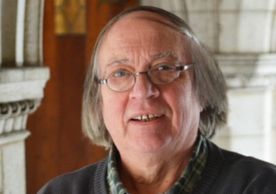 May 23, 2022
We were deeply saddened to learn of the death of our friend John Merriman on May 22. A historian of modern France, a master teacher whose Open Yale Courses reached thousands... 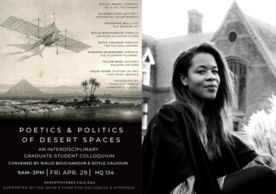 April 24, 2022
Yale graduate student Allegra Ayida (History) was selected to speak at Desert Futures: Sahara next week. Allegra is a WHC Graduate Fellow in the Environmental Humanities and...
END_OF_DOCUMENT_TOKEN_TO_BE_REPLACED 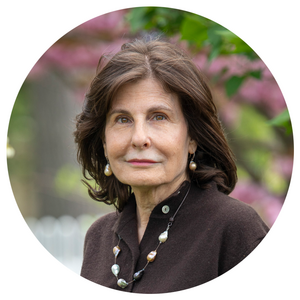