Franke Lectures in the Humanities

The annual Franke Lectures in the Humanities provide up to four public lectures a year, organized in conjunction with an upper-level undergraduate humanities seminar. The lectures are made possible by the generosity of Richard and Barbara Franke, and are intended to present important topics in the Humanities to a wide and general audience.

The fall 2021 Franke Lectures in the Humanities have been organized in conjunction with the Yale College seminar “Mass Incarceration in the Soviet Union and the United States” taught by Timothy Snyder and Jason Stanley.

The Gulag: What We Know Now and Why It Matters 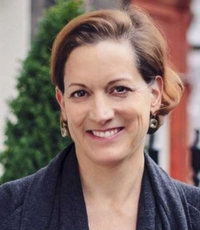 The Soviet Gulag system was established in 1918 after the Russian Revolution, expanded under Stalin across the 1930s and into the war years, and did not reach its height until the early 1950s. Some 18 million people passed through this system and an estimated 4.5 million did not survive it. We now understand far better what the Gulag was, how it evolved, what purposes it served, how many people lived and died within it. Yet what do we really remember of the camp system? What do Russians remember? And how does that memory, or the lack of it, affect Russian politics today?

Anne Applebaum is a journalist, prize-winning historian, staff writer for The Atlantic, and senior fellow at the Agora Institute at Johns Hopkins University, where she coleads a project on twenty-first-century disinformation. Her books include Red Famine: Stalin’s War on Ukraine; Iron Curtain: The Crushing of Eastern Europe 1944–1956; and Gulag: A History, which won the 2004 Pulitzer Prize for nonfiction. Her most recent book is the New York Times bestseller Twilight of Democracy, an essay on democracy and authoritarianism. She was a Washington Post columnist for fifteen years and a member of the editorial board; she has also been the deputy editor of the Spectator and a columnist for several British newspapers. Her writing has appeared in the New York Review of Books, The New Republic, the Wall Street Journal, Foreign Affairs, and Foreign Policy, among many other publications. 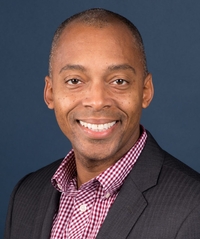 This lecture historicizes the use of racial crime statistics as a technology of social difference to justify new white supremacist ideas as well as innovative forms of state violence, segregation, and discrimination after the end of chattel slavery when African Americans gained their citizenship and civil rights. In the context of nineteenth-century eugenics, crime statistics in Europe and the US were not new in this way. And yet, the shifting economic and political priorities of US elites with respect to European and Asian immigrants as well as African Americans led to a more salient and durable form of anti-Black racial criminalization in the twentieth-century United States.

Khalil Muhammad is the Ford Foundation Professor of History, Race, and Public Policy at the Harvard Kennedy School, where he directs the Institutional Antiracism and Accountability Project. He is coeditor of “Constructing the Carceral State,” a special issue of the Journal of American History; contributor to The Growth of Incarceration in the United States: Exploring Causes and Consequences; and award-winning author of The Condemnation of Blackness: Race, Crime, and the Making of Modern Urban America. He is currently codirecting a National Academy of Sciences study on reducing racial inequalities in the criminal justice system. His writing and scholarship have been featured in the New Yorker, the Washington Post, The Nation, National Public Radio, PBS Newshour, Moyers and Company, MSNBC, and the New York Times; and he appears in the recently released documentary Amend: The Fight for America, the Oscar-nominated 13th, and Slavery by Another Name. 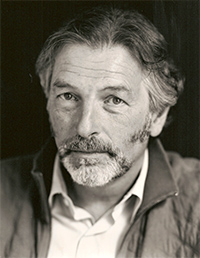 Polish painter and writer Józef Czapski lived into his ninety-seventh year, embodying the complex contradictions of the entire twentieth century. Having been witness to both Russian Revolutions of 1917 as well as the fall of communism seventy-two years later, he lived a life darkened by events but illuminated by his unquenchable appetite for the visual world. This talk will consider Czapski as civilian and soldier, as prisoner-of-war in the Gulag, but will focus primarily on the life of a painter, richly illustrated with images he drew and painted to sustain himself over many decades.

Writer, translator, and painter Eric Karpeles observes and describes the relationship between the visual and the verbal. He is the author of Paintings in Proust and a trio of books inspired by Józef Czapski: Lost Time, a series of lectures; Almost Nothing, a critical biography; and An Apprenticeship of Looking, an artist’s monograph. His translations include Proust’s Overcoat from the Italian and Czapski’s Lost Time: Lectures on Proust in a Soviet Camp from the French. A fellow of the Czeslaw Milosz Institute at the Claremont Colleges, Karpeles has given the Amon Carter Lecture on the Arts at the Harry Ransom Center in Austin and spoken on Proust at Berkeley and the Boston Museum of Fine Arts. He studied at the Art Students League of New York as a boy and was awarded a residency at the Cité des Arts in Paris as a young man.

Mass incarceration is supported and sustained by carceral logics. In this lecture Professor Gruen will describe two types of carceral logics, discuss how they operate, and discuss reasons to abolish them. 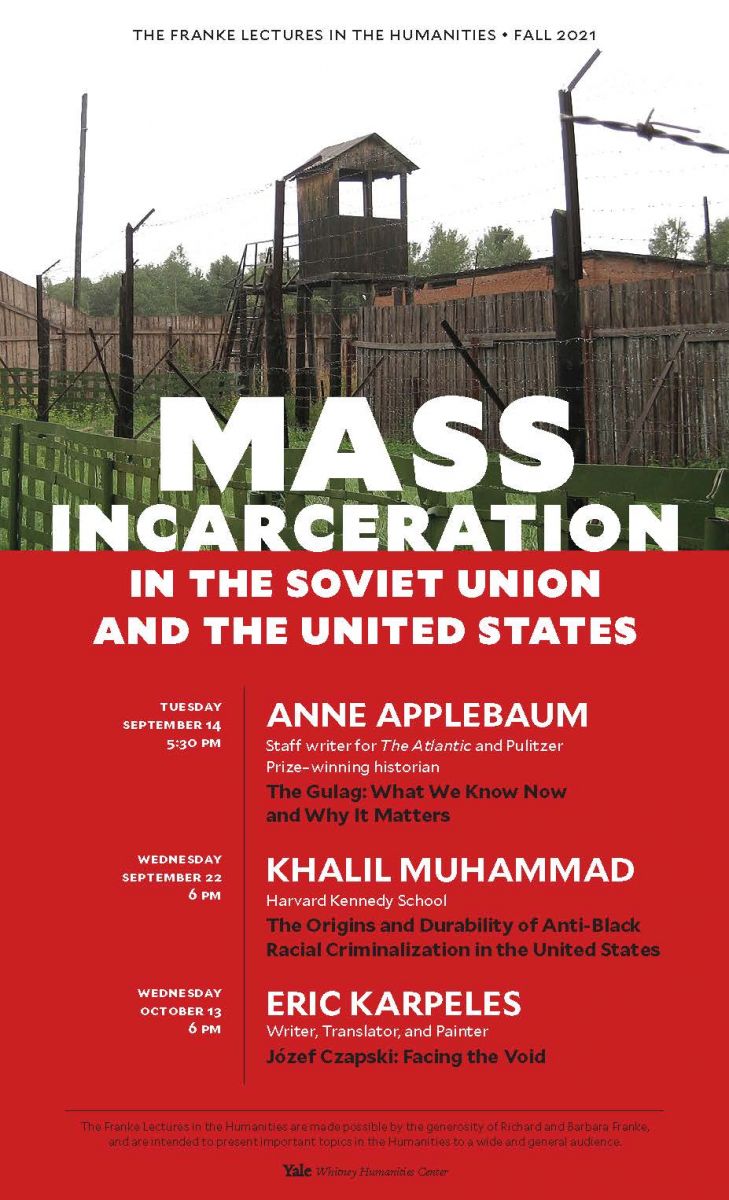